It’s Michelin time again in Washington, following last year’s inaugural guide. While the wait is on to see if any D.C. restaurant will earn the top honor of three stars this time around, the Bib Gourmands are out today. This is Michelin’s list of more affordable restaurants “that offer excellent food at a reasonable price.” Bib Gourmand restaurants are not eligible for stars.

Only three new restaurants made the cut

The three new entrants to the list are all around the one-year-in business mark. There’s Hazel, Neighborhood Restaurant Group’s new restaurant in Shaw headed up by Chef Rob Rubba. Then there’s Sfoglina, the less expensive, Van Ness pasta restaurant from chef Fabio Trabocchi, who’s no stranger to Michelin; his Fiola in Penn Quarter was awarded a star last year. Finally, in a nice boost for burgeoning restaurant neighborhood Ivy City, the seafood-focused Ivy City Smokehouse landed on the list.

Other than that, it’s virtually the same as last year

There’s no movement from any of the restaurants that made it on the list last time. The four restaurants from José Andrés are still on there, as are favorites like The Red Hen and Pearl Dive. These 19 restaurants aren’t moving up to a star, but they didn’t get kicked off the list either.

Check out the full list of 2018’s Bib Gourmands below and stay tuned for Tuesday, Oct. 17 when the star selections are announced. 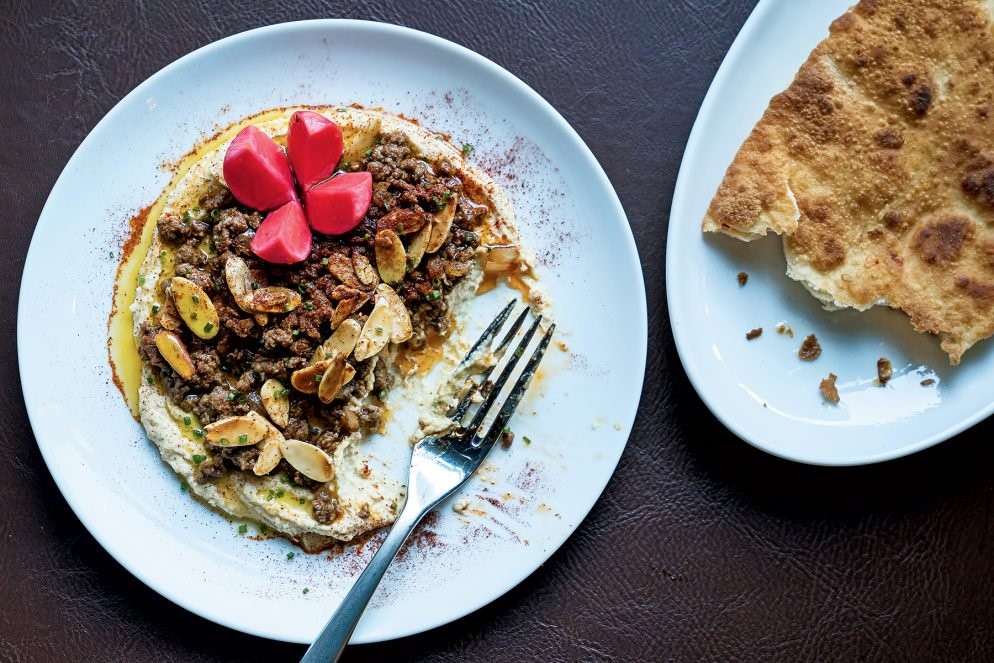